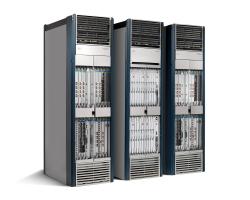 Cisco has announced one of its recent and biggest advancement in its routing arena by adding CRX- X which stands for Carrier Routing System X which is 10 times more efficient than its prior version CRS-1 which was released in 2004. This Cisco CRX-X will now stand as the leader in the CRS family. The […]